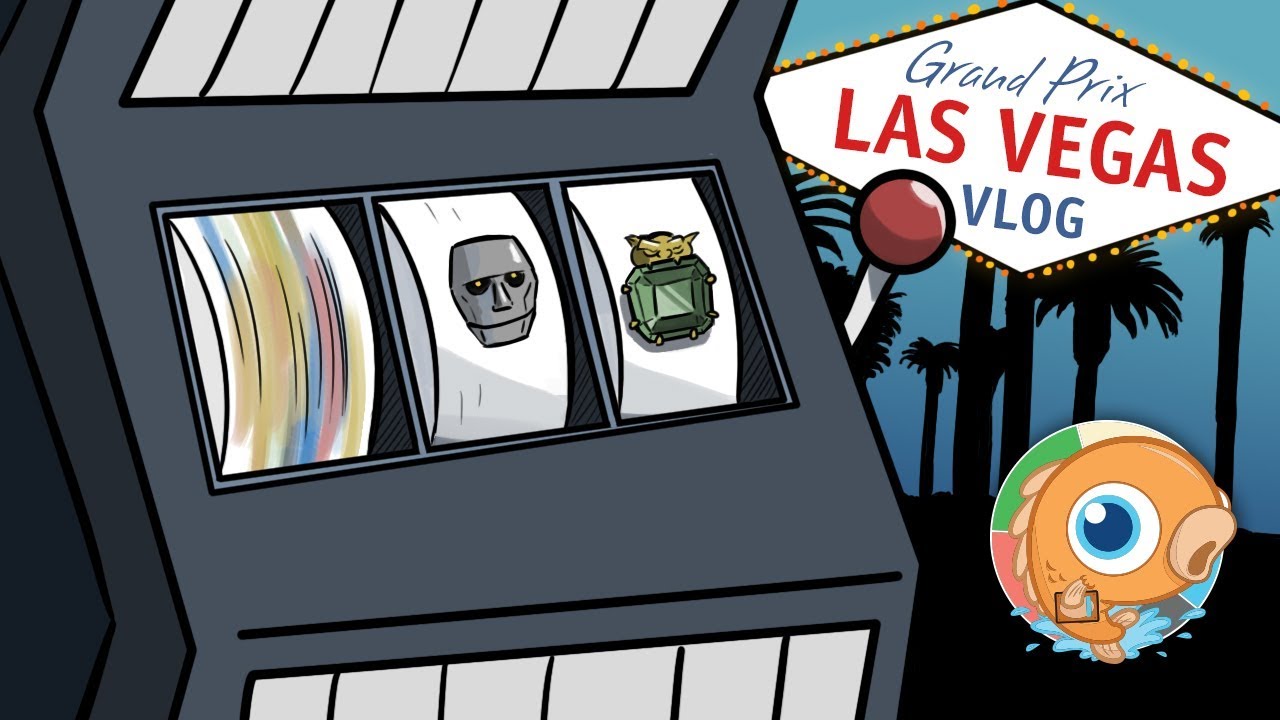 This past weekend I worked on a video log for the boys at MTG Goldfish. Richard, Tomer and Seth recently took a trip to Grand Prix Vegas for the Magic the Gathering 25th anniversary celebration. They took a few cameras with them to document their trip, record fan interactions and the general happenings at GP Vegas.

As an editor working with prosumer footage, the challenge can be identifying story beats and scenes that have sound bites and broll to support them. Luckily the Goldfish crew did a nice job of staying focused, picking events and topics to cover. I also had the luxury of pulling sound bites from their podcast and broll from one of the broadcast events at GP Vegas.

Finally, getting team members used to working with script outlines and field notes, as it greatly helps to convey and organize footage.

Check out the Grand Prix Vegas VLog here and make sure to check out MTG Goldfish for other awesome Magic the Gathering content!