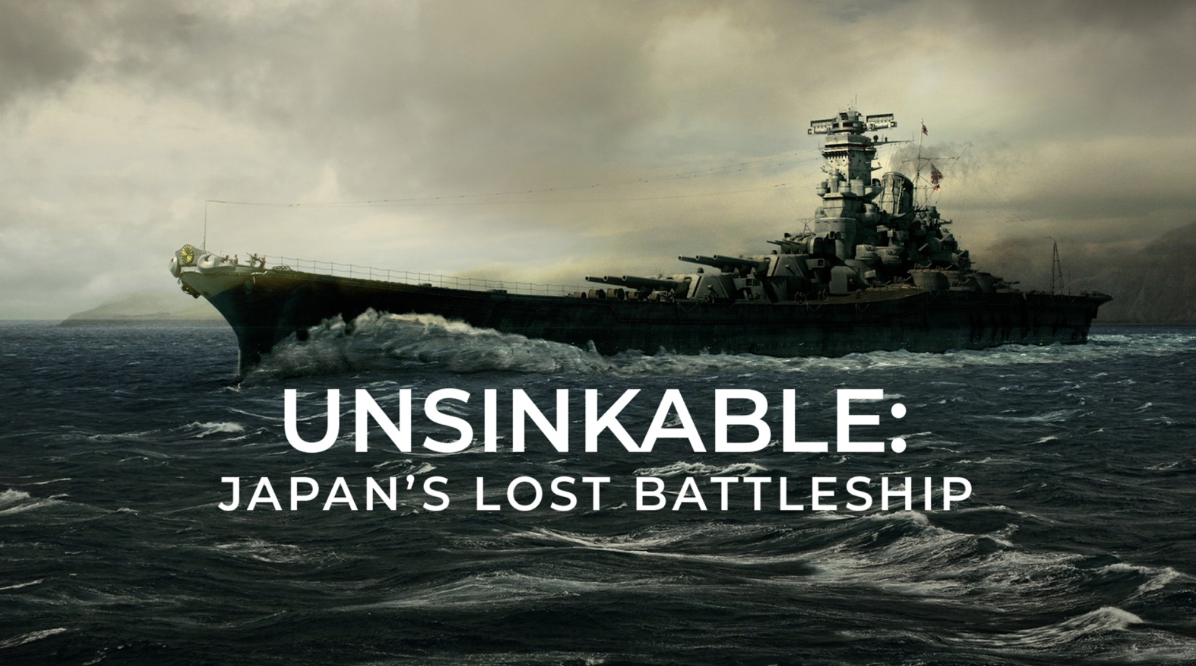 Last year I had the privilege of working on an edit for CuriosityStream which featured the expedition and discovery of the Musashi battleship. This edit project was unique because it was an acquisition from the Japanese public broadcaster, NHK. Vulcan Productions originally worked with NHK to conduct the search for the shipwreck and as a result had a large amount of unused footage related to the search expedition.

While some reversioning edits can be very simple, this project in particular was complicated due to the large amount of available footage. Not only were there over 30 days of expedition footage but also ROV cameras, the original media shot by NHK, their broadcast master, original graphics and even brand new expert interviews conducted by Lone Wolf Media in 2019.

All in all, this project was very rewarding. Initially, I wasn't very excited to "reversion" a show. But once I was in the edit, working with my writer and Post team, the amount of unique media available, allowed for a very interesting story to be told, which was completely different from the original NHK broadcast.

This program is currently available on the CuriosityStream website. If you don't have a membership, they are offering a 40% discount for new subscribers, not bad, not bad.